I came across these while in Asda - conveniently placed by the checkout with the other chocolates, designed to make you think "oh I just fancy a chocolate so I'll buy one of these!" 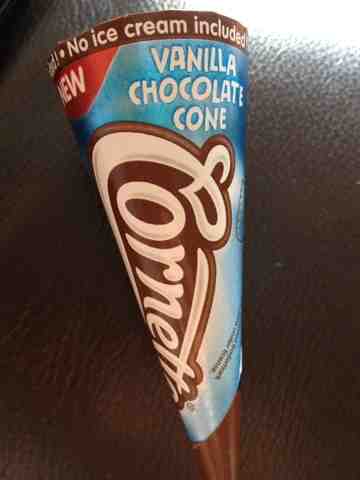 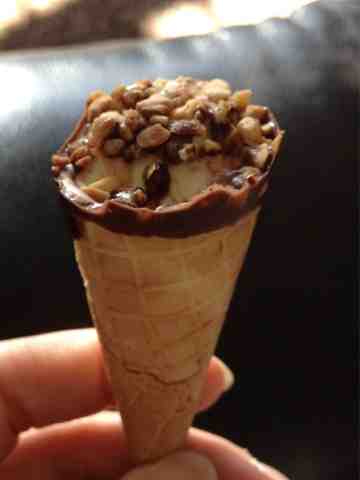 My review - mmmmmmmm! Lol! These are really yummy, the caramelised hazelnuts are lovely and sweet. The truffle centre is very tasty and they still have the normal chocolate at the bottom of the cone just like you would find in a normal Cornetto ice cream. The only thing I would improve is perhaps make the cone a bit thinner as its quite think halfway down because there is less filling. However this may make the chocolate too brittle?
All in all I would buy again and only 110 calories per cone so I didn't feel as guilty for eating it!
Posted by Unknown at 17:23 No comments:

We decided to have another 3D scan as part of me wanted to confirm gender (heard a lot of people having boys when they were told girl!) and also heard tales from people who had growth scans and came across problems.  Unless you have a high BMI or aren’t growing enough you don’t get any further scans after 20 weeks which is a long time really and I wanted a bit of reassurance that everything looked okay.

So we decided on the Bronze 4D scan at 4D Baby Face, Newport, Shropshire.  They are currently doing an offer to include a free DVD so that definitely gave me the final nudge to book.  I am 32 + 5.  The little monkey had been doing somersaults most of the day but as soon as we got in the car to go she went to sleep, so I had a chocolate bar and Mark tried to wake her up, she did move a little bit but didn’t really do much.  She was covering her face with her hand but we managed to get her to move it to get some photos of her face, had to be quick though as she would put her hand back as soon as she moved it!  Eventually though she went to sleep with her cheek resting on her hands so we got a good shot of her face.

So yes she’s still a girl and they also measured her and said she is currently weight 4lb 12oz.  It was a great scan and we had a good 15-20minutes in there, they put the ultrasound on a large screen in front of you, it’s amazing to see and well worth every penny.  The sonographer (Toni) is brilliant and spends her time with you trying to get some really good photos.  We must have had about 20 images on CD plus a DVD movie as well. 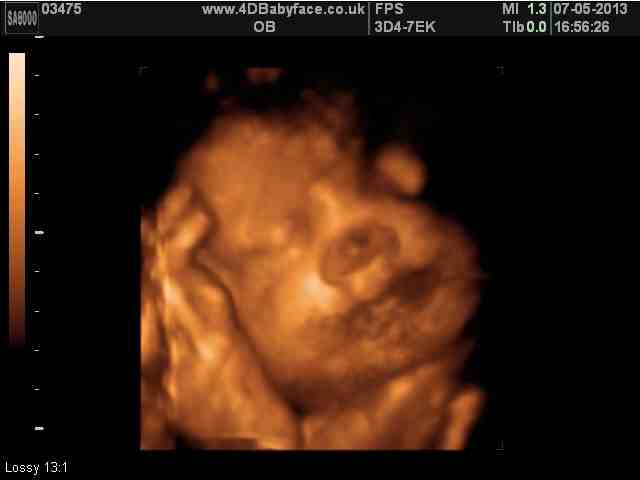 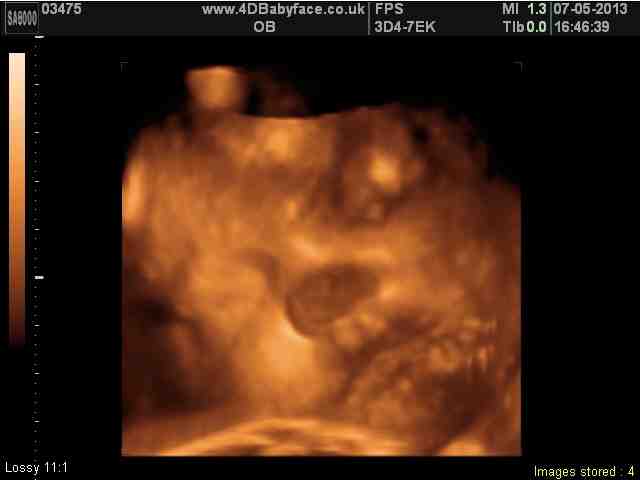 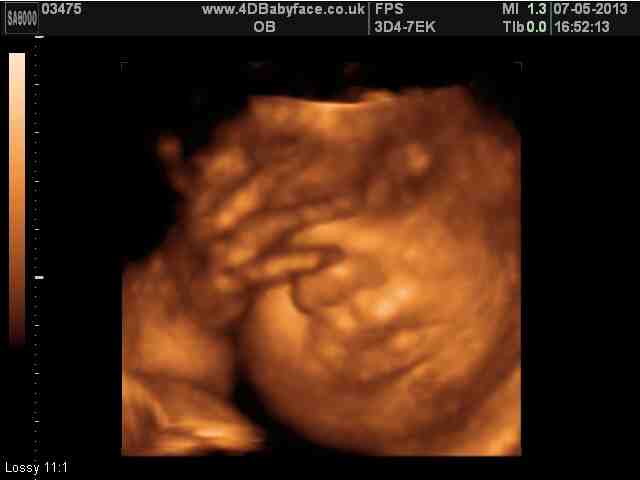 Time seems to be flying by, I finish work in 5 weeks time. Have been off sick the last few days though as I had a severe muscle spasm in my shoulder which trapped a nerve and I had constant pins and needles in my arm. I have suffered from neck pain for a while and seen a chiro and osteopath but neither have really helped long term. I think this is all related so doctor has referred me to a Physio to see if that helps, we shall see. Other than that I am well, just feeling like an Oompah Loompah! 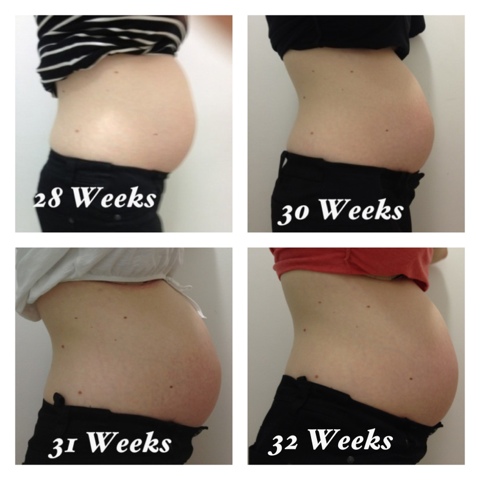